1964 was a historic year in medicine. That was the year when U.S. Surgeon General Luther Terry confirmed that smoking cigarettes was a direct contributor to lung cancer. Prior to this announcement, smoking was seen as fashionable. Doctors were even used in advertisements for some brands of cigarettes.

According to the Harvard Medical School, roughly 42 percent of Americans smoked cigarettes in 1964. Recent data from the Centers for Disease Control and Prevention estimates that today, only 13.7 percent of adults in the United States smoke cigarettes.

While this may seem like significant progress at first glance, the harm caused by the use of tobacco is still a major cause for concern. Each year, approximately 480,000 preventable deaths are attributed to cigarette smoking in the United States alone.

Though the consequences of cigarette smoking are serious, some side effects of smoking are often overlooked. However, studies have consistently determined that smoking can be a contributing factor to sleep apnea, further complicated smokers’ overall health.

In case you need even more motivation to quit smoking, here is a closer look at the link between smoking and sleep apnea. 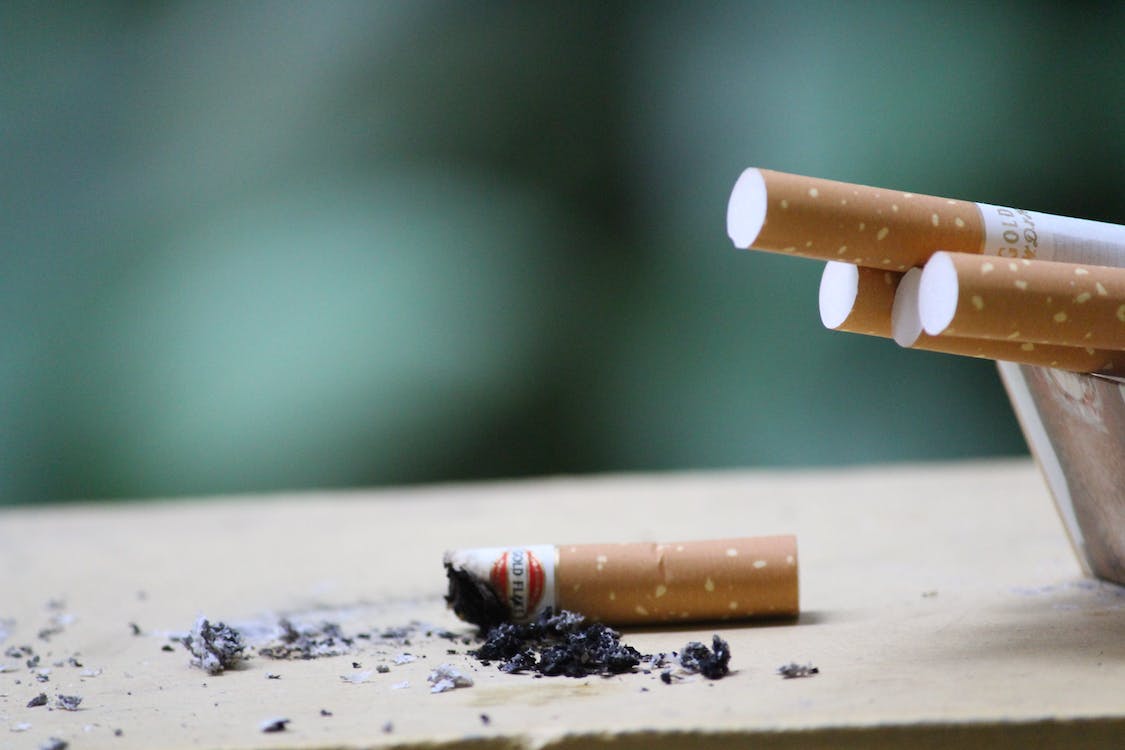 Several studies have found that smoking not only contributes to the earlier development of obstructive sleep apnea (OSA), but that it can also increase the severity of the condition. While the reasons behind the connection between smoking and sleep apnea are not entirely clear, researchers have proposed a few potential theories.

A research overview published in CHEST magazine noted that “Commonly suggested mechanisms to explain how smoking may cause OSA include (1) changes in sleep architecture, (2) relaxation of the upper airway muscles and neural reflexes caused by nicotine, (3) increased arousal threshold from sleep caused by nicotine, and (4) increased upper airway inflammation due to smoke inhalation.”

Smokers often report poor sleep quality, with research suggesting that they tend to remain in lighter sleep stages and experience longer sleep latency. Animal testing has found that nicotine exposure can make the upper airways more likely to constrict and collapse. Cigarette smoke also has the potential to inflame the airways, which further increases the risk of these areas collapsing — a direct contributor to an OSA event. Smoking is also associated with snoring — which is a common symptom of sleep apnea.

Some studies further suggest that smoking can cause significant changes of the uvular mucosa, intensifying the severity of OSA. In one study, individuals diagnosed with OSA were twice as likely to be smokers as those without the condition. It’s clear that when you smoke, you greatly increase your risk of developing OSA.

The Effect of Secondhand Smoke 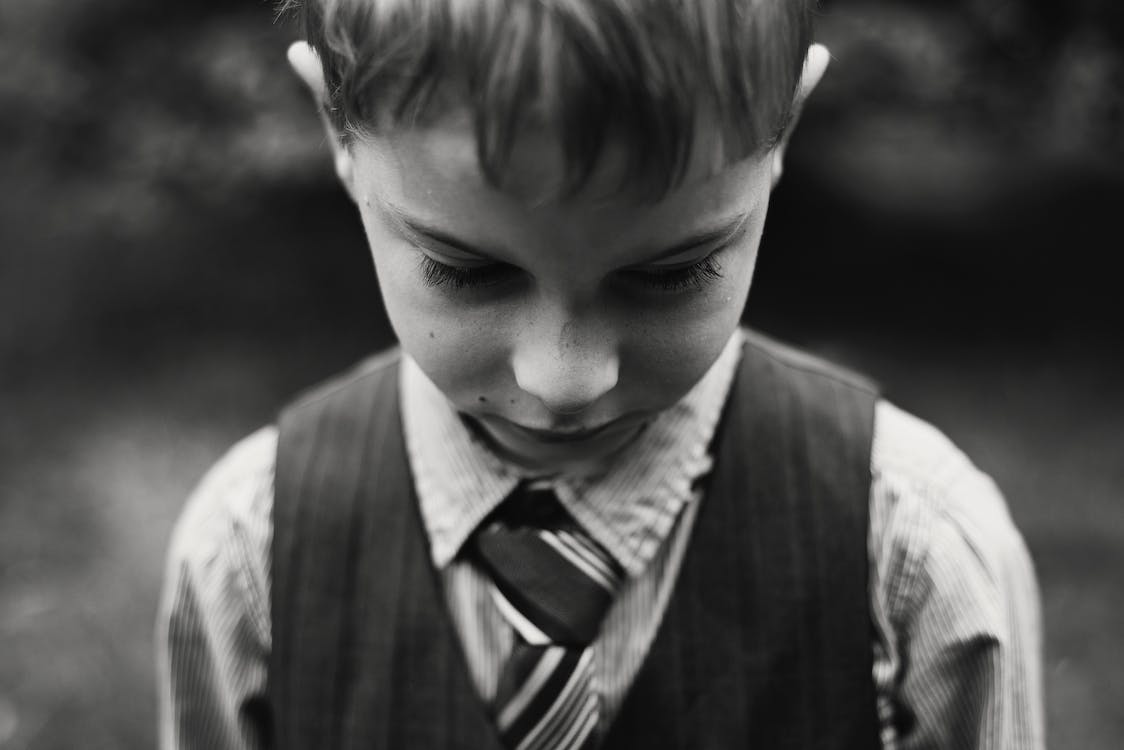 Needless to say, exposure to secondhand smoke has a severe impact on the body’s respiratory system, even for those who have never smoked a cigarette in their lives. And now, research is revealing that secondhand smoke exposure can also increase the risk for childhood OSA.

As reported by Pulmonology Advisor, “Children who were exposed to [secondhand smoke] had a 1.48 increase in odds of OAHI [obstructive apnea hypopnea index] compared with nonexposed children. Among the children with OSA, 46 had mild, 35 had moderate, and 70 had severe OSA, and significantly higher OAHI was seen in children exposed to [secondhand smoke] compared with the nonexposed group.”

If you smoke, you don’t just put yourself at risk of developing sleep apnea and other severe health conditions. Everyone who lives with you is also at a much higher risk of experiencing similar health problems. 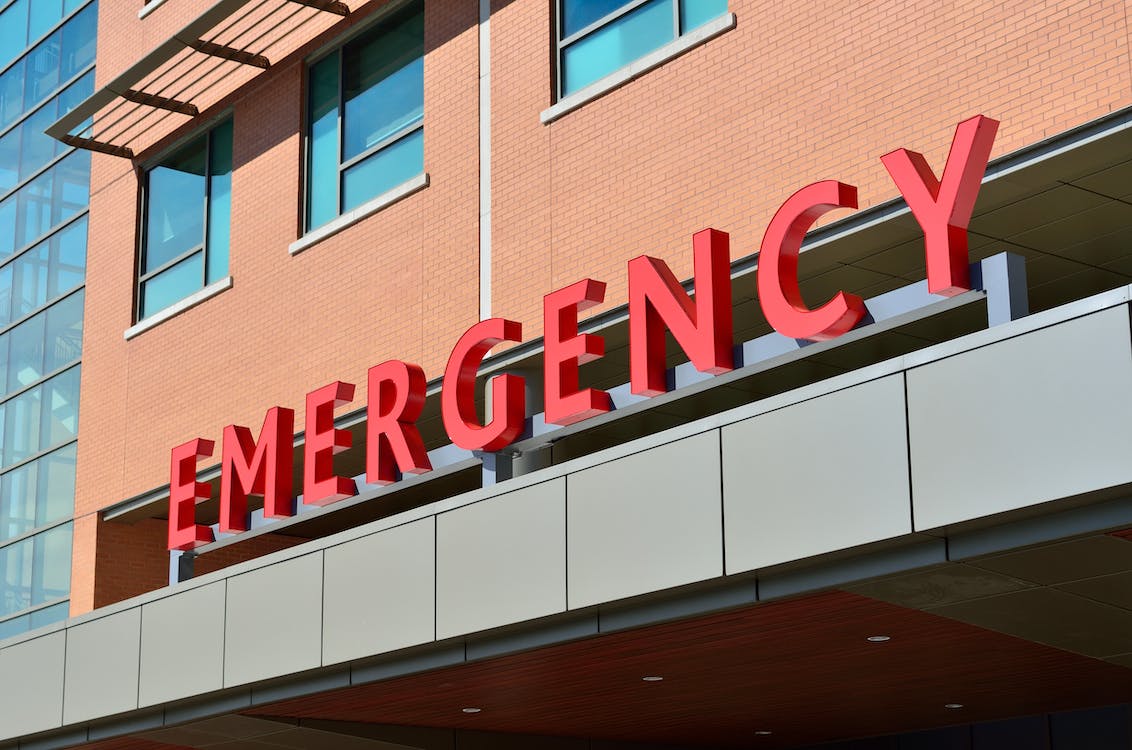 Both smoking and sleep apnea have significant long-term dangers if they aren’t counteracted. As already noted, smoking contributes to nearly half a million deaths each year in the United States alone. But before someone dies from cigarette smoking, they will experience a notable decline in their overall well-being.

Smoking is a direct contributor to lung cancer, chronic obstructive pulmonary disease (COPD), stroke and coronary heart disease, and chronic bronchitis. Though most commonly associated with the lungs and respiratory system, smoking has also been found to contribute to cancers of the liver, stomach, colon, and more. It weakens the bones, increases the risk for cataracts, and even contributes to infertility and miscarriage.

Incredibly, the risk for many of these conditions drops sharply after someone quits smoking. The CDC notes that heart attack risk drops within a year after quitting, while the risk for stroke can drop to a similar level to nonsmokers in as little as two years. Quitting smoking also reduces the risk of lung, throat, and mouth cancers over time.

While the side effects of untreated sleep apnea may not seem as serious, they are also worth addressing. The frequent interruptions to sleep caused by the condition result in increased fatigue and irritability during the day. Individuals may feel drowsy and have trouble concentrating, making them more likely to get in an accident while driving. Headaches and worsening ADHD are also associated with untreated sleep apnea.

Interruptions to sleep heighten the body’s stress response, which can lead to anxiety and high blood pressure. Over time, this increases the risk for stroke, heart failure, and diabetes — all of which can contribute to an early death.

While smoking can be a contributing factor to sleep apnea, it isn’t the be-all end-all in this condition. More often than not, individuals who smoke and suffer from sleep apnea will need to proactively address both conditions if they want to enjoy improved health outcomes. 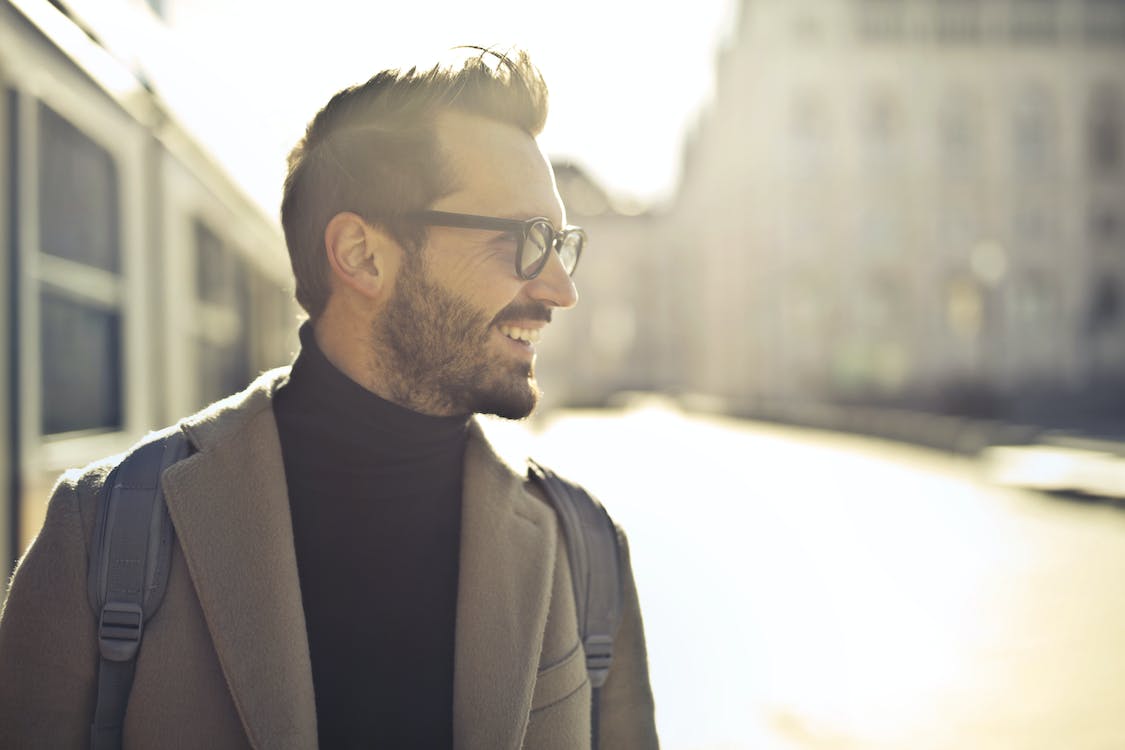 Quitting smoking isn’t easy. Nicotine is an addictive substance, and as a result, smokers experience cravings that are hard to control. Because of this, the vast majority of those who attempt to quit “cold turkey” are not successful.

Instead, smokers tend to have the greatest success in kicking the habit when they use the many resources available to help them overcome their situation. Some benefit from working with a behavioral therapist to identify and find ways to avoid the triggers that make them want to smoke. Others will use nicotine gum or patches to stop smoking while gradually reducing cravings for nicotine. In some cases, prescription medications may be necessary to help quit. Support groups or hotlines can also help you deal with cravings, relapses, and other challenges.

What is most important is that you develop a plan for quitting and stick with it. The first three months — and especially the first few days — tend to be the hardest for those trying to quit. Withdrawal symptoms may include irritability and fatigue, similar to what you might already be feeling if you aren’t getting treatment for your sleep apnea.

For many, finding healthy activities to take their mind off their cravings is one of the best ways to avoid a relapse. WebMD advises, “Every time you don't smoke when you have a craving, your chances of quitting go up. Change your habits — replace the urge to have a cigarette in your mouth or hands with something else, like chewing gum or playing a game on your phone. Try a new hobby with friends who don't smoke. Do something that keeps your hands active and reduces stress, like walking your dog. It will make success more likely.”

Relapses are a normal part of the process, not a sign of permanent failure. By focusing on the benefits of avoiding smoking — including reducing the severity of your sleep apnea — and staying committed to your plan, you can work toward success.

The Value of CPAP Therapy When it comes to sleep apnea, CPAP therapy is going to be the most effective option for treatment. Typically, individuals who are experiencing symptoms of sleep apnea (such as frequent fatigue and morning headaches) will consult with a medical professional and undergo a sleep study. A sleep study can help reveal whether CPAP or BiPAP therapy is best suited for an individual’s needs, while also determining the proper air pressure level for treatment.

Most people who start using CPAP therapy begin seeing improvements within a few months. They become more alert during the day. Morning headaches disappear. They become more emotionally stable and have an easier time concentrating. Quite often, their bed partner is the first to notice changes because the CPAP user is no longer snoring.

By providing a steady flow of air throughout the night, a CPAP machine keeps airways open and prevents obstructions — even in those whose breathing passages have been weakened by smoking. For some, getting a better night’s rest could help provide the fortitude needed to commit to quitting. Getting used to wearing a CPAP mask can take some time, but with repeated practice, it can become a normal part of your routine.

Of course, using CPAP therapy can also stave off the more severe long-term consequences of sleep apnea. Incredibly, a study published in the Journal of Clinical Sleep Medicine indicates that individuals with OSA who are “not compliant to CPAP have a higher mortality rate when compared to heavy smokers.” If you have severe sleep apnea, sticking with a CPAP treatment plan could prove just as important for living a long and happy life as quitting smoking.

Once you quit smoking, be sure to track any changes to your sleep. Because smoking can increase the severity of sleep apnea, successfully quitting could affect the air pressure settings required for your CPAP treatment. Staying in communication with your doctor and using a CPAP device that monitors and records sleep quality will help you determine when adjustments need to be made.

Cigarette smoking is a powerful addiction. Many struggle to break free from cigarette use, or go through a repeated cycle of successes and failures before they are able to stomp out their addiction for good.

The struggle to quit smoking can be challenging, but it is well worth the effort. And while quitting smoking won’t necessarily cause sleep apnea to go away entirely, it may help reduce the severity of your symptoms.

After you quit smoking, you will want to complement your improving health with improving sleep quality. If sleep apnea is still keeping you from getting a full night’s rest, undergoing CPAP therapy can significantly improve sleep quality so you feel better rested each day.

Smoking is an expensive habit, and quitting can put a lot of money back in your pocket. In fact, it is estimated that individuals who smoke a pack of cigarettes a day can save nearly $2,300 per year by quitting. That extra money can go a long way toward helping you buy new CPAP equipment.

Of course, you don’t want the money you’re saving from no longer smoking to instantly vanish due to other medical costs. This is where No Insurance Medical Supplies comes in. We offer a wide range of quality CPAP machines and accessories, many at discounted prices that could help you save hundreds of dollars on your purchase.

With free shipping on orders over $89 and no-interest financing available on select purchases, we make it easy to help you save even more as you start taking control of your sleep health. By quitting smoking and working with No Insurance Medical Supplies, you’ll be able to keep more money in your bank account and enjoy better sleep than ever.